A few years ago I went canoeing in Romania. Besides from snakes and stray dogs I found a paradise for urban explorering. I had no idea, this would be so trendy just a few years later.

The Constanta casino is one of most beautiful lost places in Romania. Set next to black sea. From the outside it is not obvious that it is not used any more. Giving it a closer examination, you realize it has been abandoned in 1990. Some rooms are in good condition due to reatauration in the late 80ies. 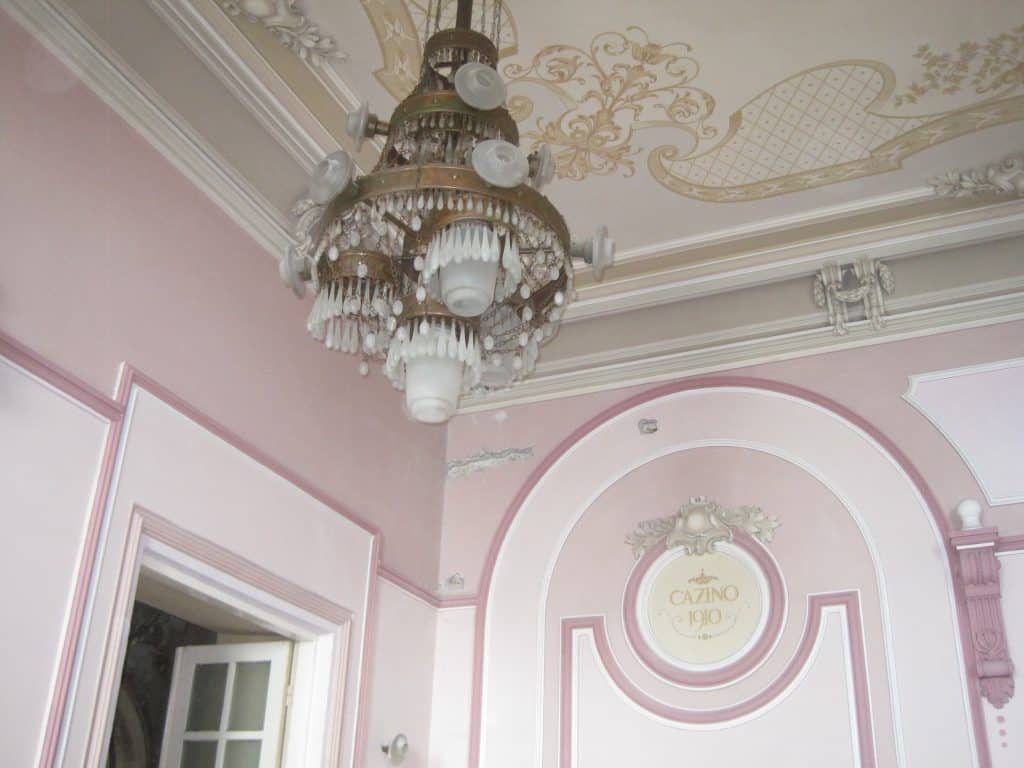 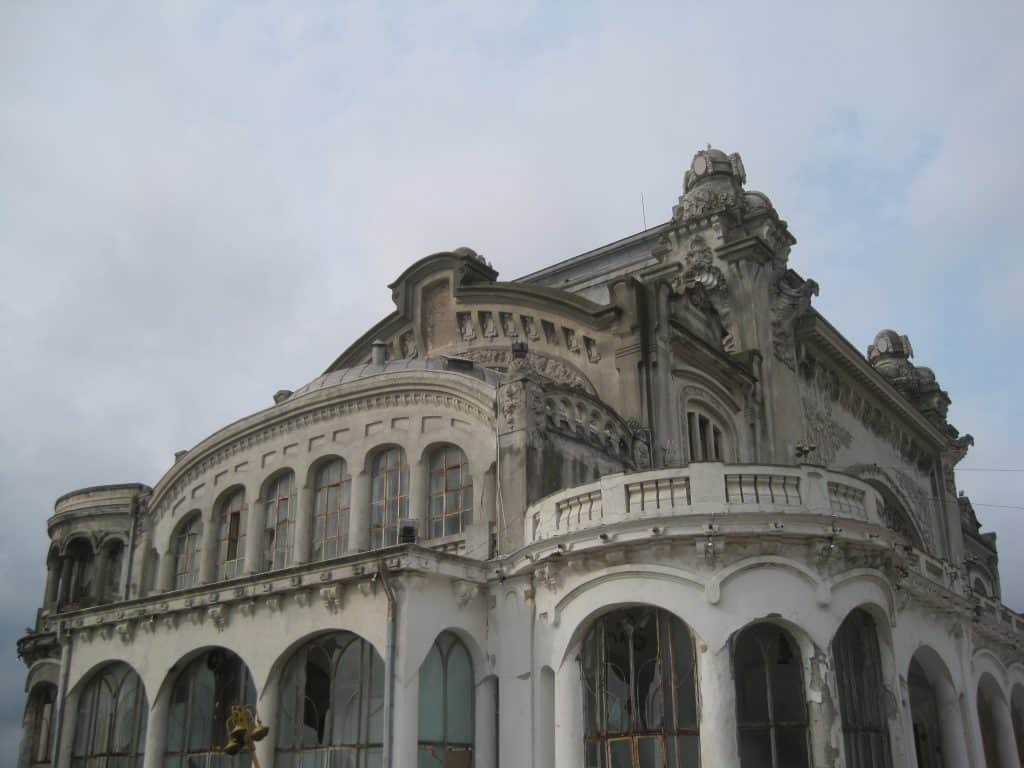 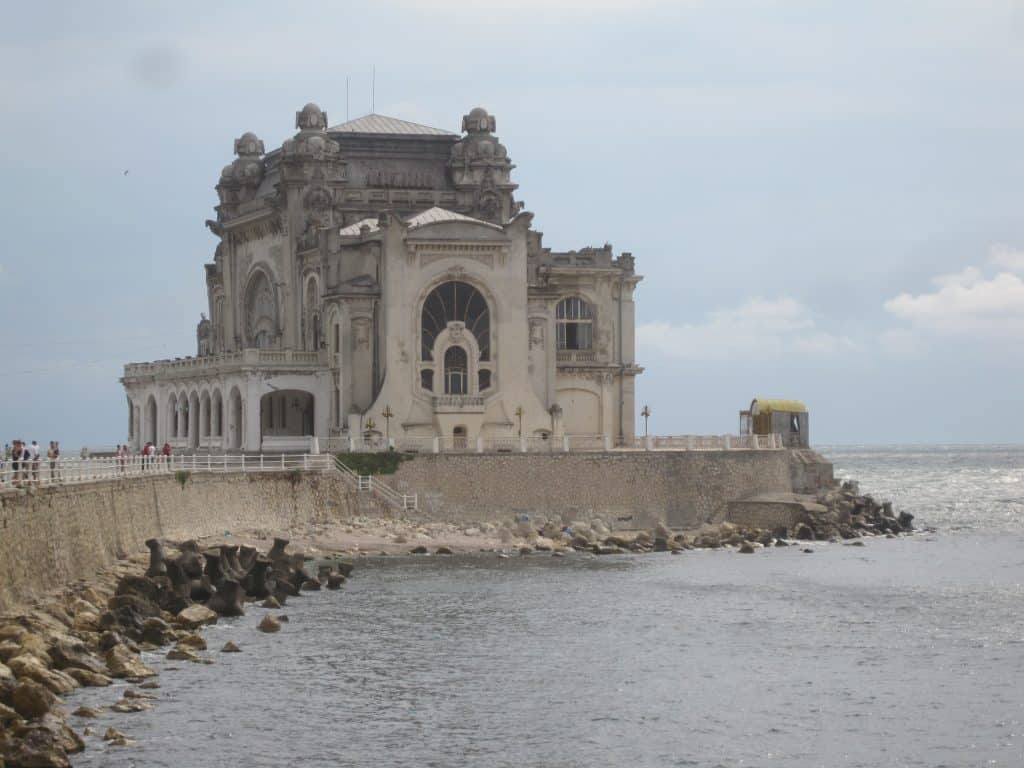 Sulina, a small village where the danube meets the black sea, has changed since the end of communism and romania beeing part of the eu. Lost factories, rusty lighthouses and abandoned container ships.

where the danube meets the black sea
Romania 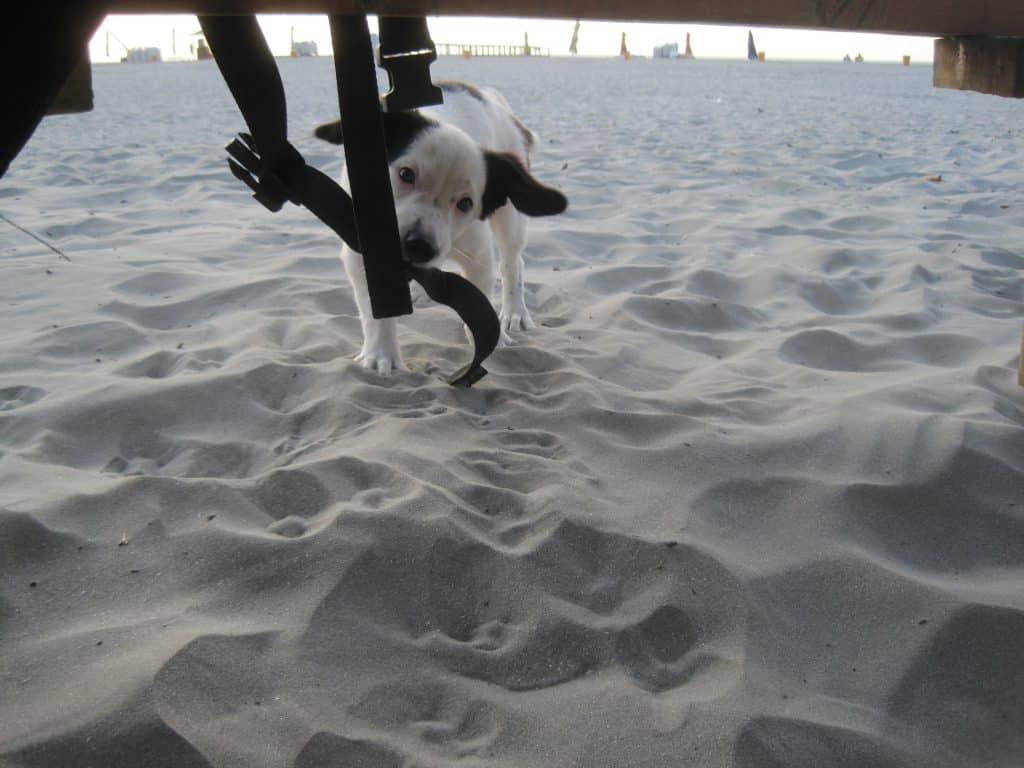 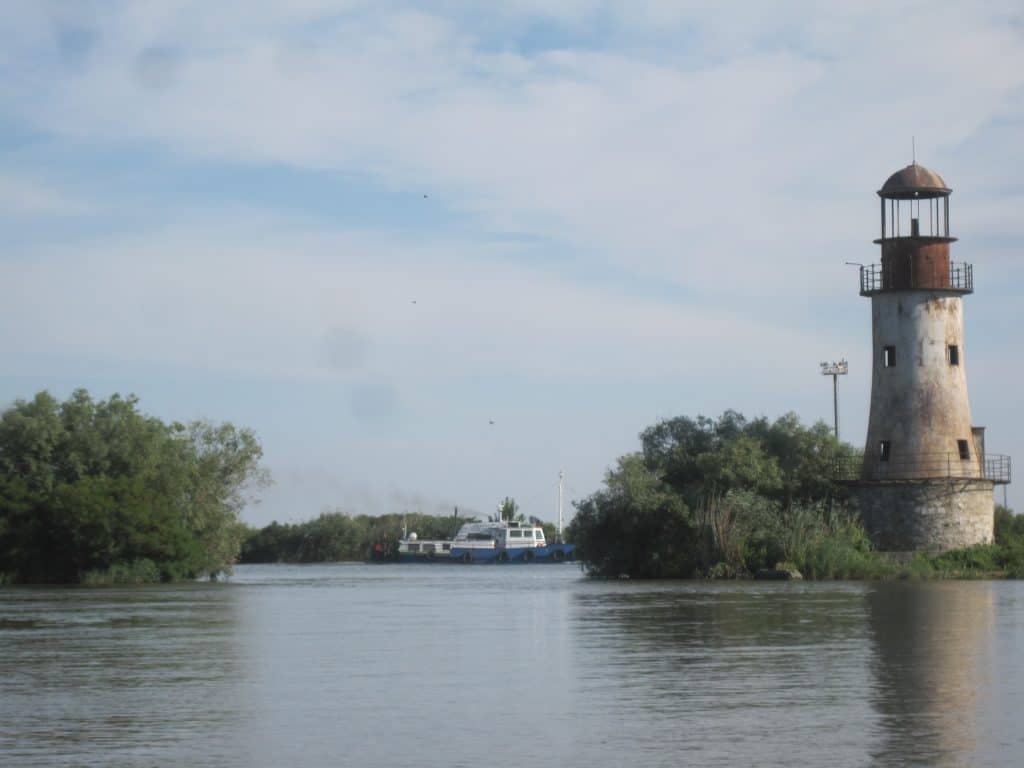 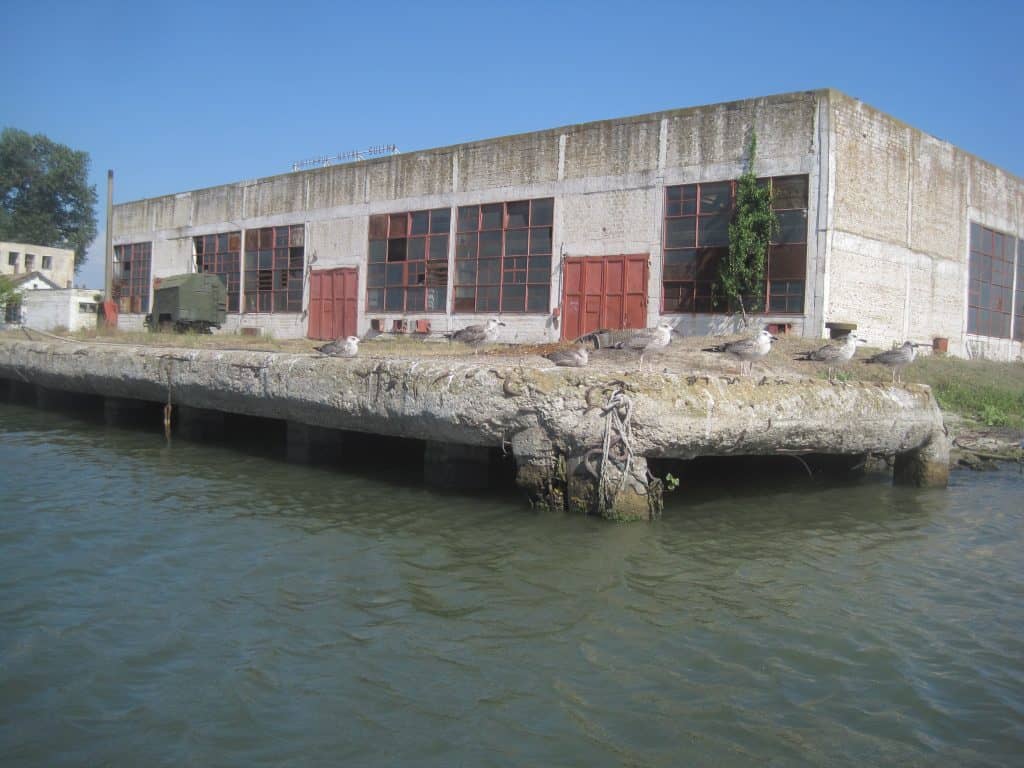 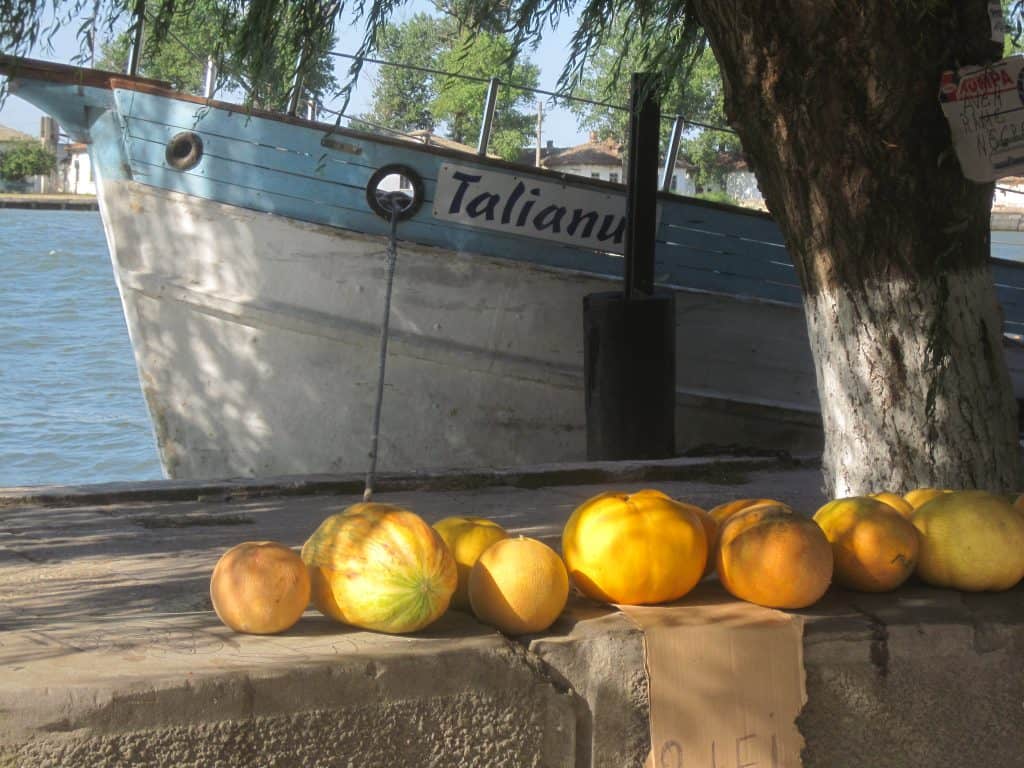 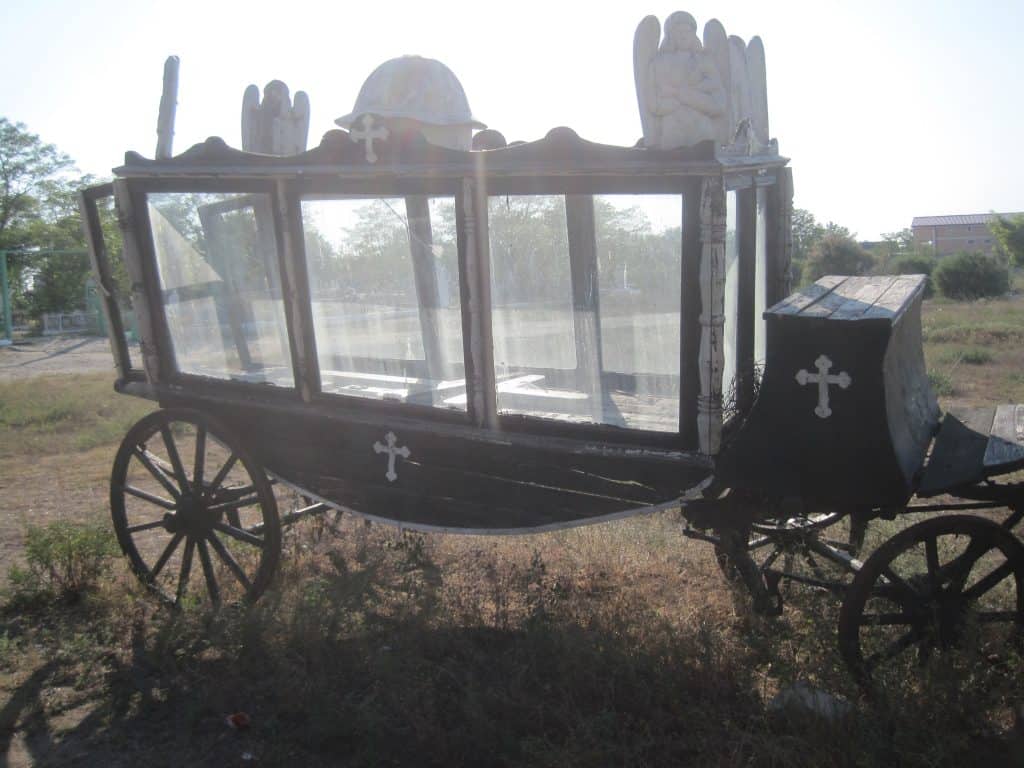 Due to the pandemics my leisure activities had to change and I took up urban exploring again, mostly in Vienna and Salzburg. 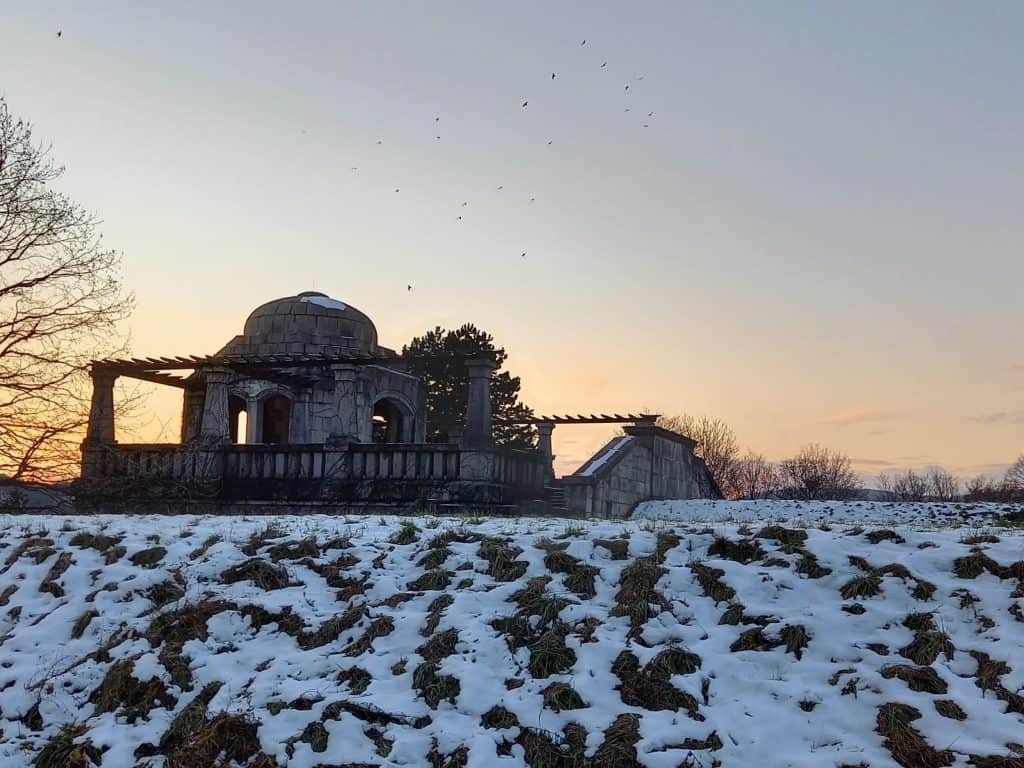 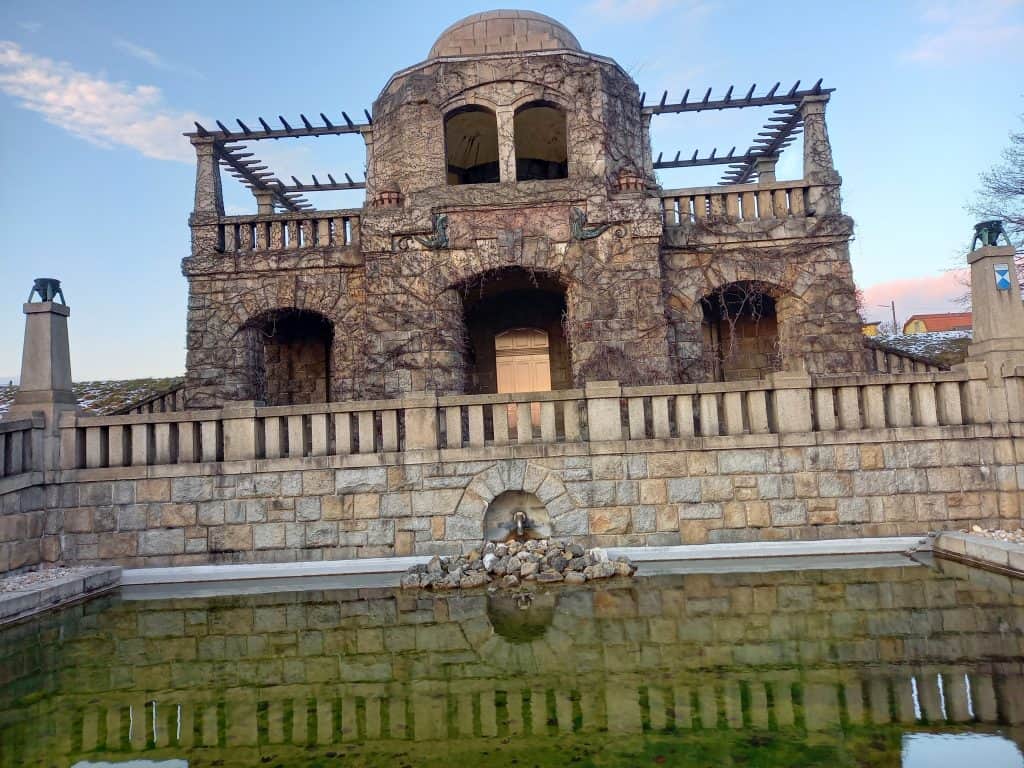 Urban explorers never reveal the position of a spot 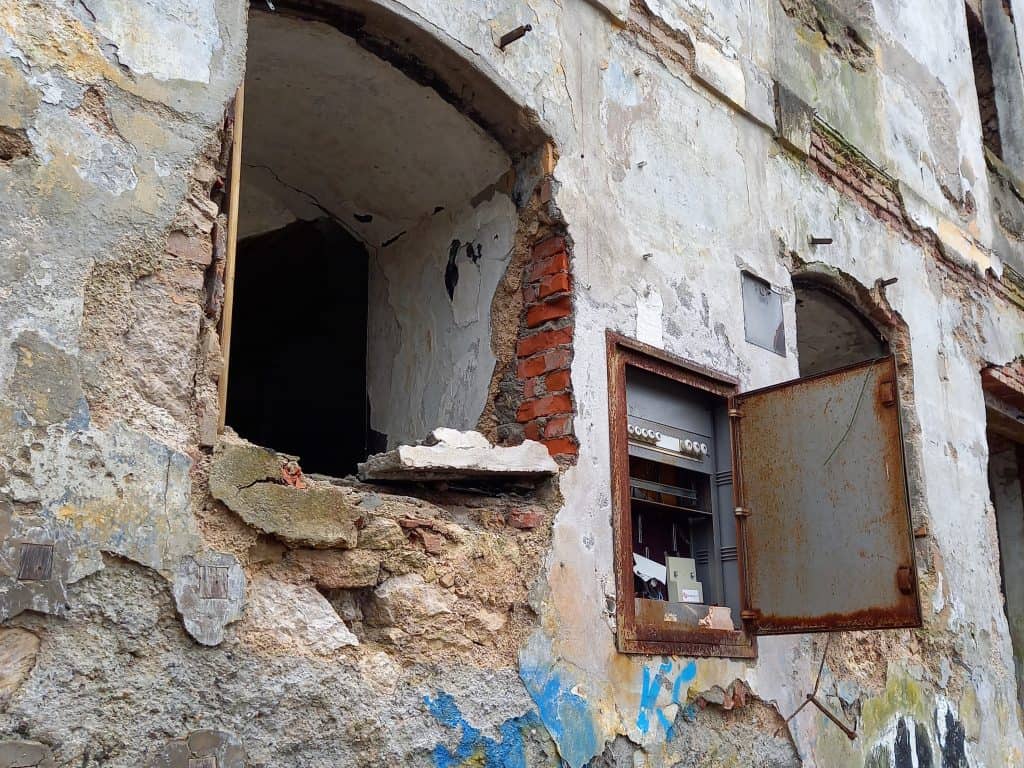 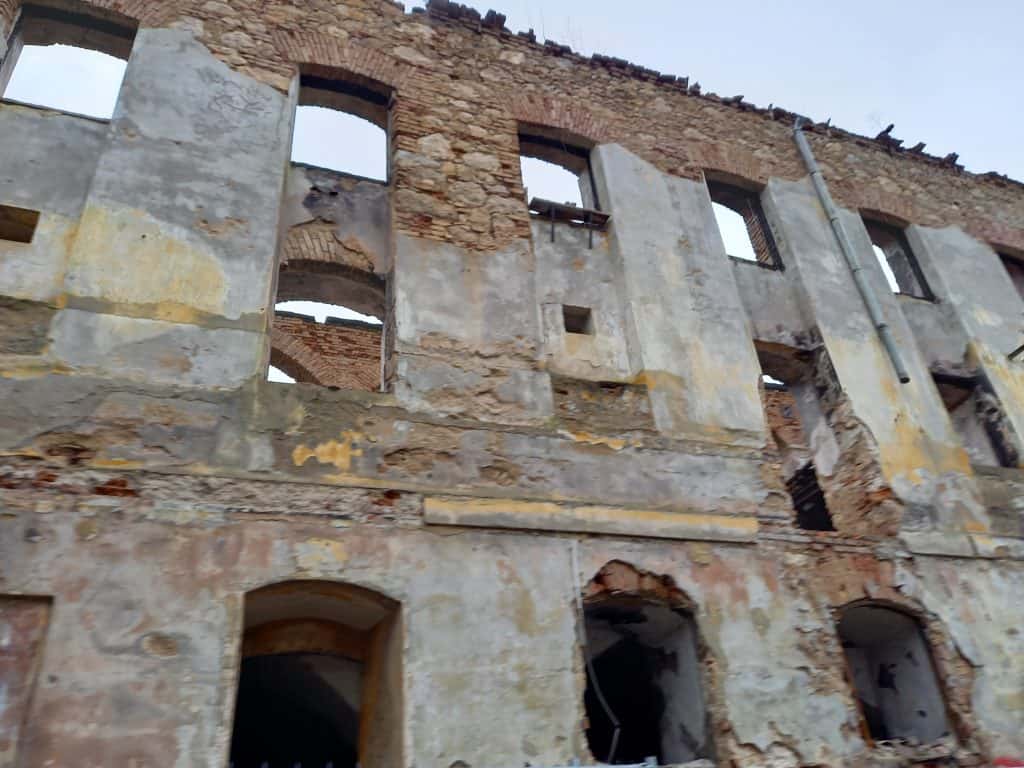 urban mining means using the raw materials no longer used in cities. One of my super powers is finding stuff I need. i hardly ever buy anything. This influences my art work. Some of my porcelain moulds are made from stuff literally found on the street.